Join us for a spectacular pre-game tailgate and game-watch party right in the heart of the action near So-Fi stadium.

Be part of an exciting set of Super Bowl parties in the heart of the action next to SoFi Stadium.  We are offering both a pre-game tailgate party and a game-watch party.  Come to one or both.  Our all-inclusive tickets will include amazing food brought to you by one of Los Angeles’ premier caterers, Good Gracious!   You will also be able to savor custom cocktails created by some of the best mixologists in LA.  Lounge furniture mixed with bar tables will provide convenient reserved seating areas along with standing room only options. Big screen TVs, TV walls, photo opportunities, themed games and more will round out this exclusive event.

Make the most of your Super Bowl experience with Tailgater Concierge. 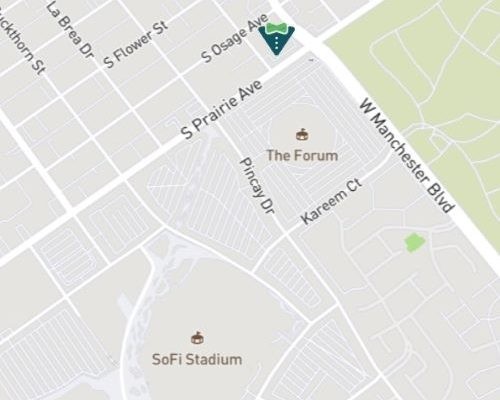 The Party will be held near the corner of Manchester and Prairie which is a short walk to the stadium. See below rendering of the space.

Tickets are now available on our Eventbrite page.

The pre-game tailgate starts at 11:30a and ends at 2:30p. Our game-watch event starts at 3:00p and finishes shortly after the end of the game.

Game day parking will be very limited in the area. We encourage everyone to utilize ride share options.  More parking information can be found here. 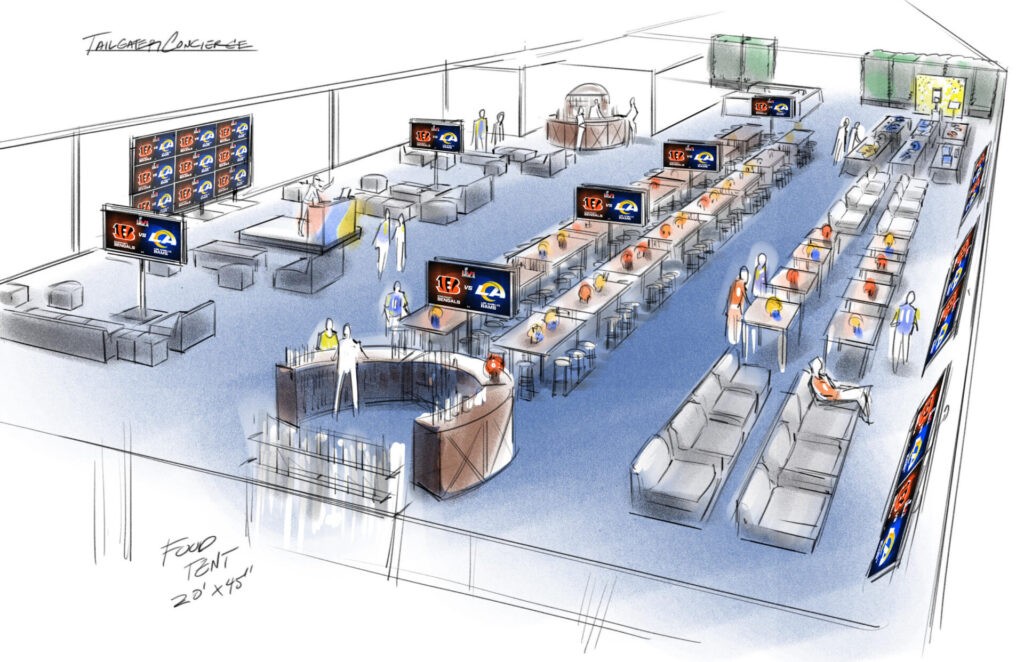 Brian Thomas Smith played the likable, dim-witted ZACK for 9 seasons on THE BIG BANG THEORY. You can currently watch Brian as FREDDY on the CBS hit show UNITED STATES OF AL. He has also been in over 100 commercials including some big SUPER BOWL spots for Bud Light and Samsung. Come party with BTS (the actor not the Grammy winning pop band). 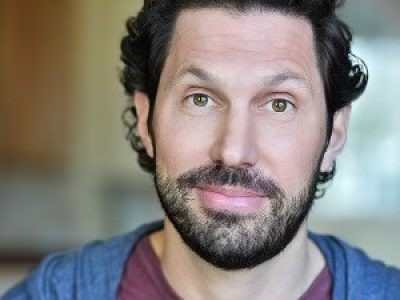 At an early age, Justin began raiding his parent’s record collection spawning a love for music across all genres. This love for music eventually led to his decision to pursue life as a DJ and producer, not as a career, but as a dream. What began as a hobby quickly turned into an obsession. The passion to curate the perfect soundtrack for the moment has led DJ TOON to play events around the world including Electric Zoo Music Festival, Breakaway Music Festival, Lake Brownies and Lemonade Music Festival, Virgin Cruise Lines. 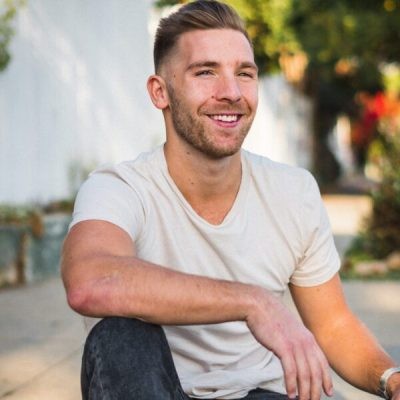 Food and drinks to be provided by Good Gracious! Events. Established in Los Angeles just over three decades ago, and driven by a creative and passionate team focusing on culinary expertise they are preferred by celebrities, luxury brands, major music labels and film studios all over the world. A multi time award winning company by industry organizations and media, they have put together an exciting array of flavors to create one hell of a party. 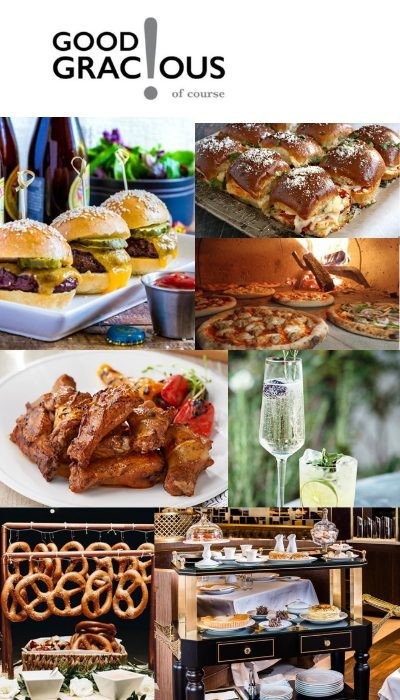 We will be offering over 40 high-end sports memorabilia items and travel packages to bid on.  Winning bidders can choose to have their items shipped at no additional cost. 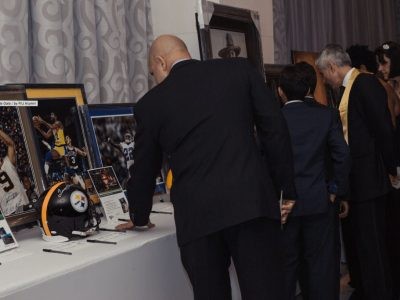 TV Walls & Flat Screen TVs – there will be several TV walls and flat-screen TVs set up throughout the space to enjoy the pre-game show and actual Superbowl. You’ll have a great view anywhere at the event!

High-End Photobooth – there will be a high-end photo booth with props available for guests to enjoy throughout their experience.

Event Squares Game for Game Watch Attendees – you can’t have a Superbowl without Squares! You’ll be able to buy in prior to the event and have a chance to win cash + more prizes throughout the game!

Countless Card & Board Games – there will be several types of card games and board games set up on tables for guests to enjoy. 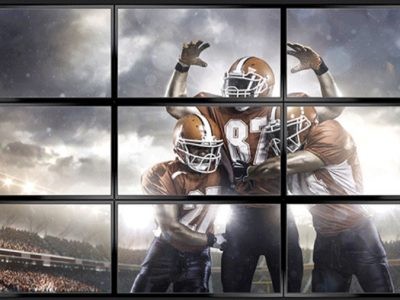